Buck Hill was also started by none other than Fred Pabst Jr (of PBR acclaim) in the 1930’s. Fred abandoned his ski empire dream after a few bad snow years and in 1954, after being set up on a blind date and hitting it off, Chuck and Nancy Stone decided it would be fun to own a ski resort. Ski racers at University of Minnesota, an enduring racing culture was born and the rest is history (ahem, three-time Olympic Gold Medalist Lindsey Vonn). Today, that alpine racing tradition has to keep up with an active park & pipe scene. ski patrol, this family had Nordic Mountain running through their veins. When everyone had enough of skiing? The family welcomed us into the patrol room for some lunch. 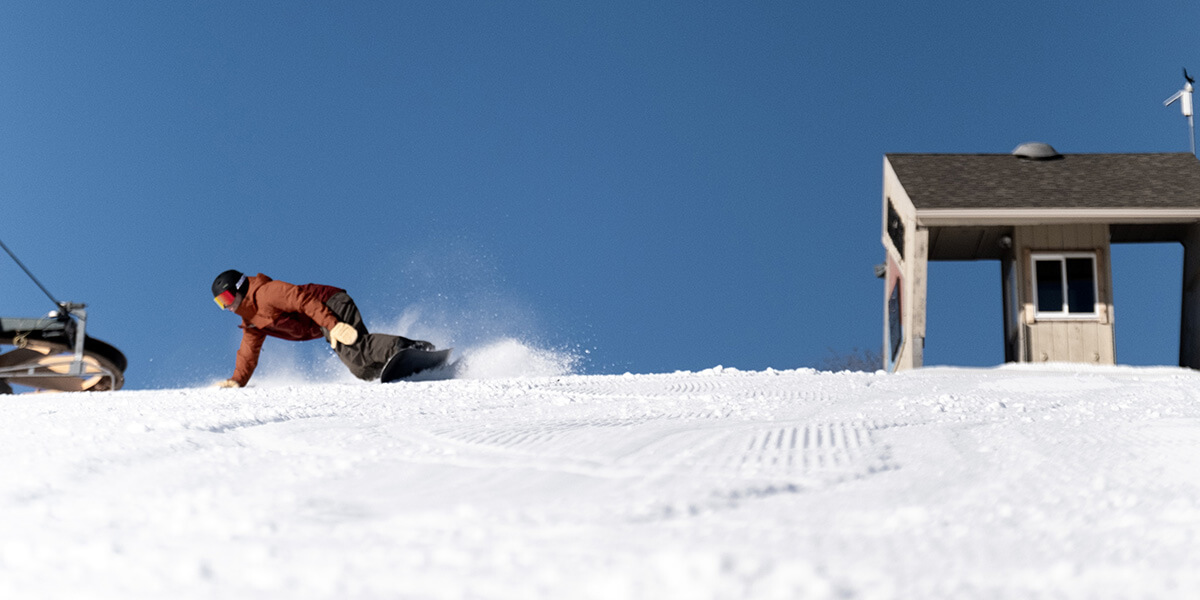 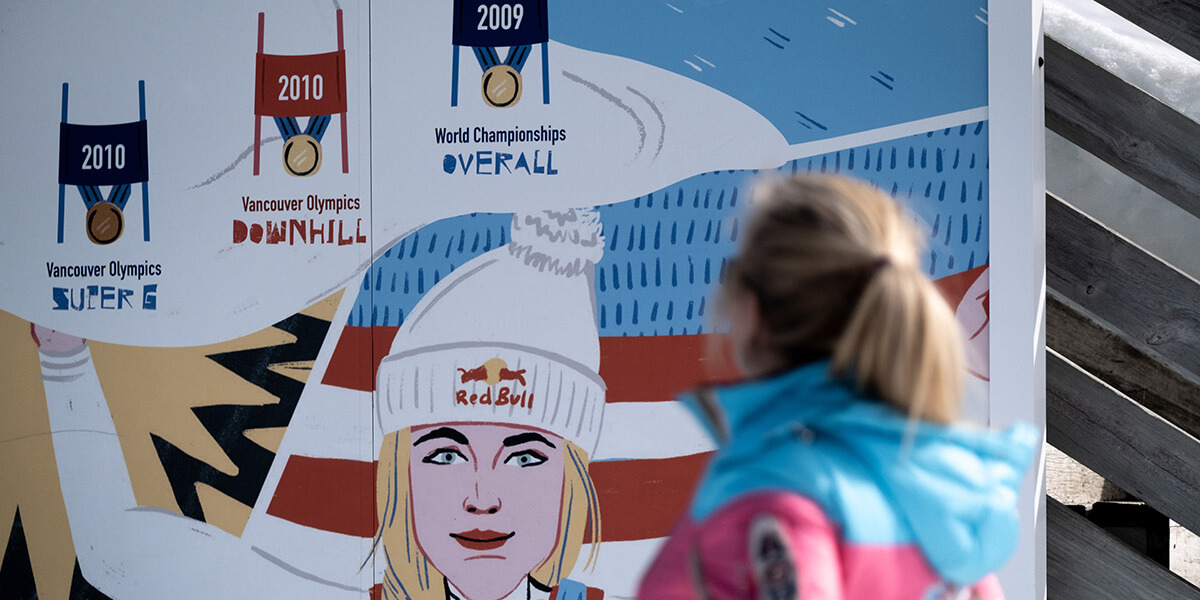 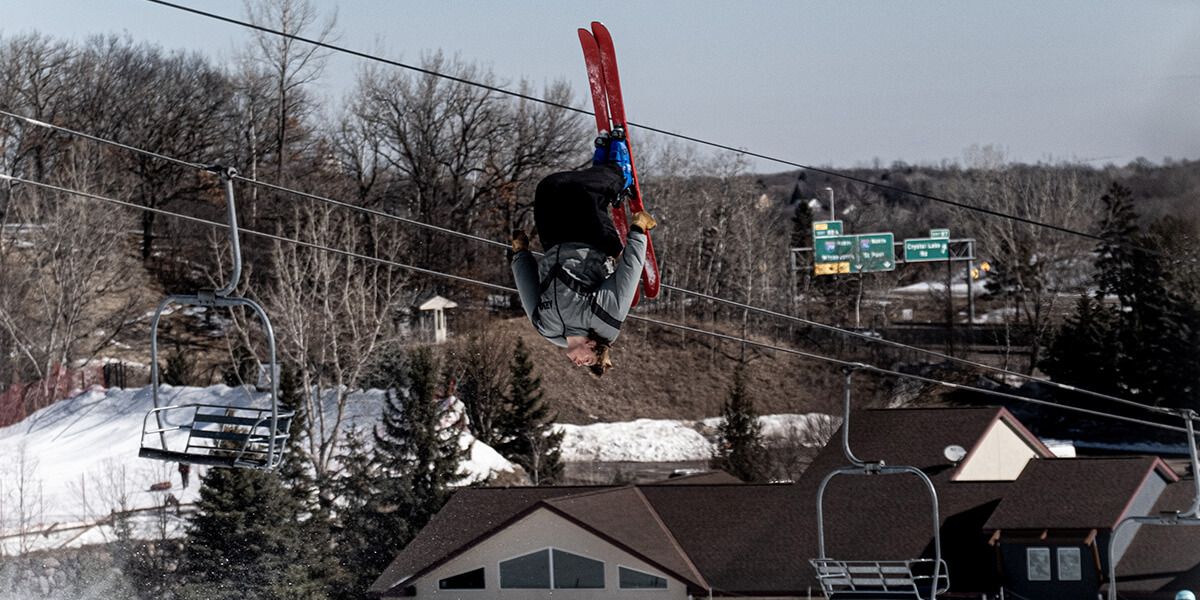 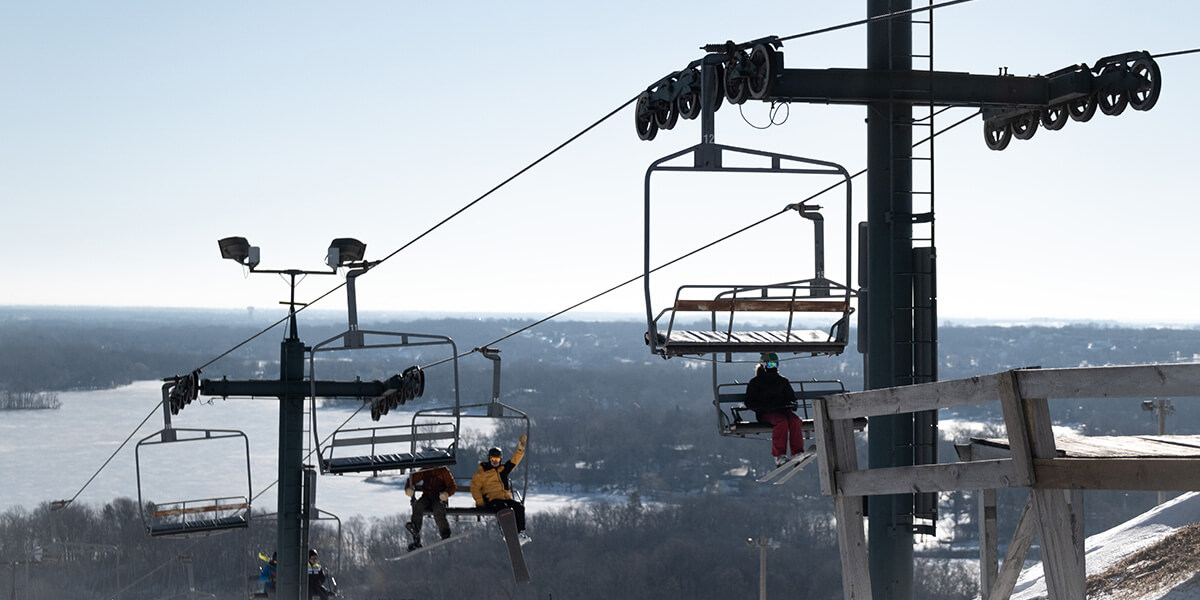 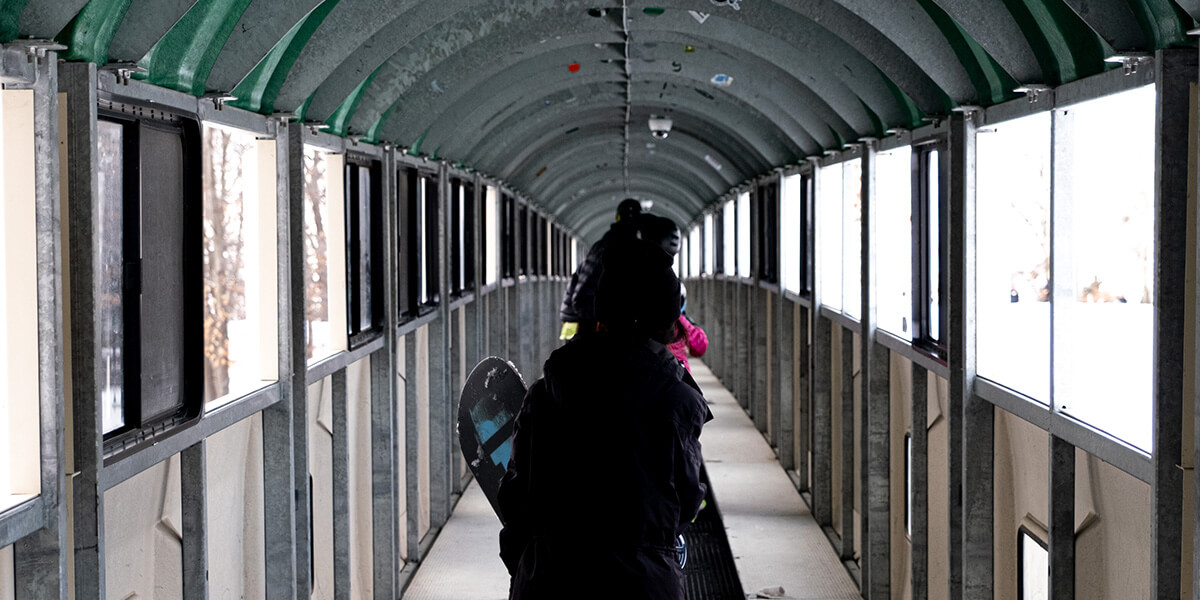 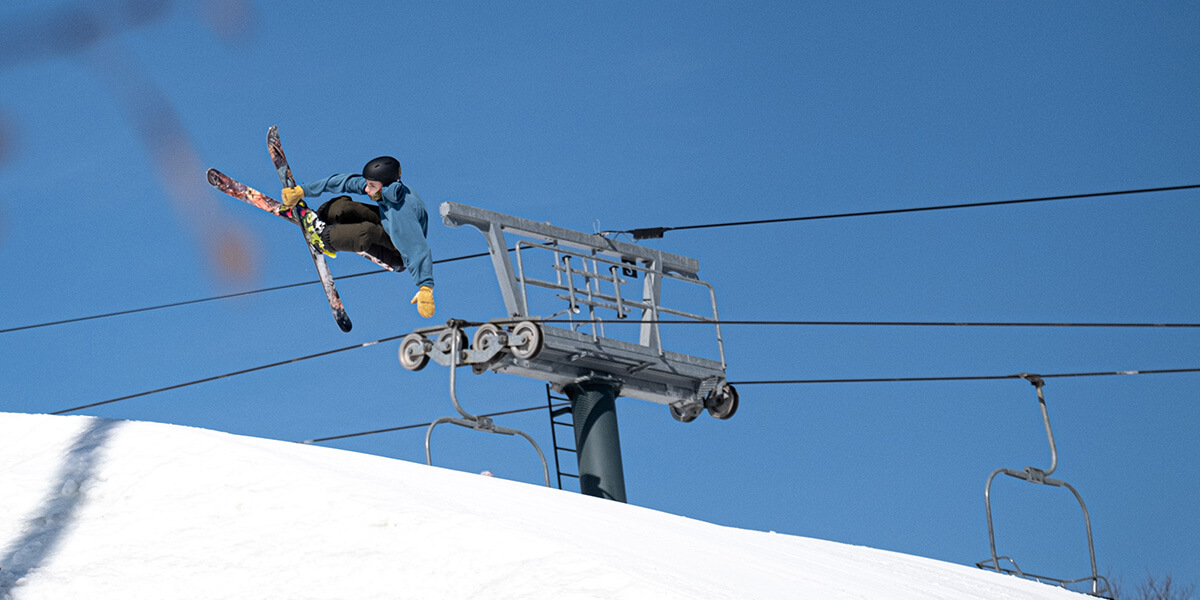 Ski it for yourself

Charting your own midwest ski adventure? Click below to read more about this ski resort and throw it on your bucket list for this upcoming winter.