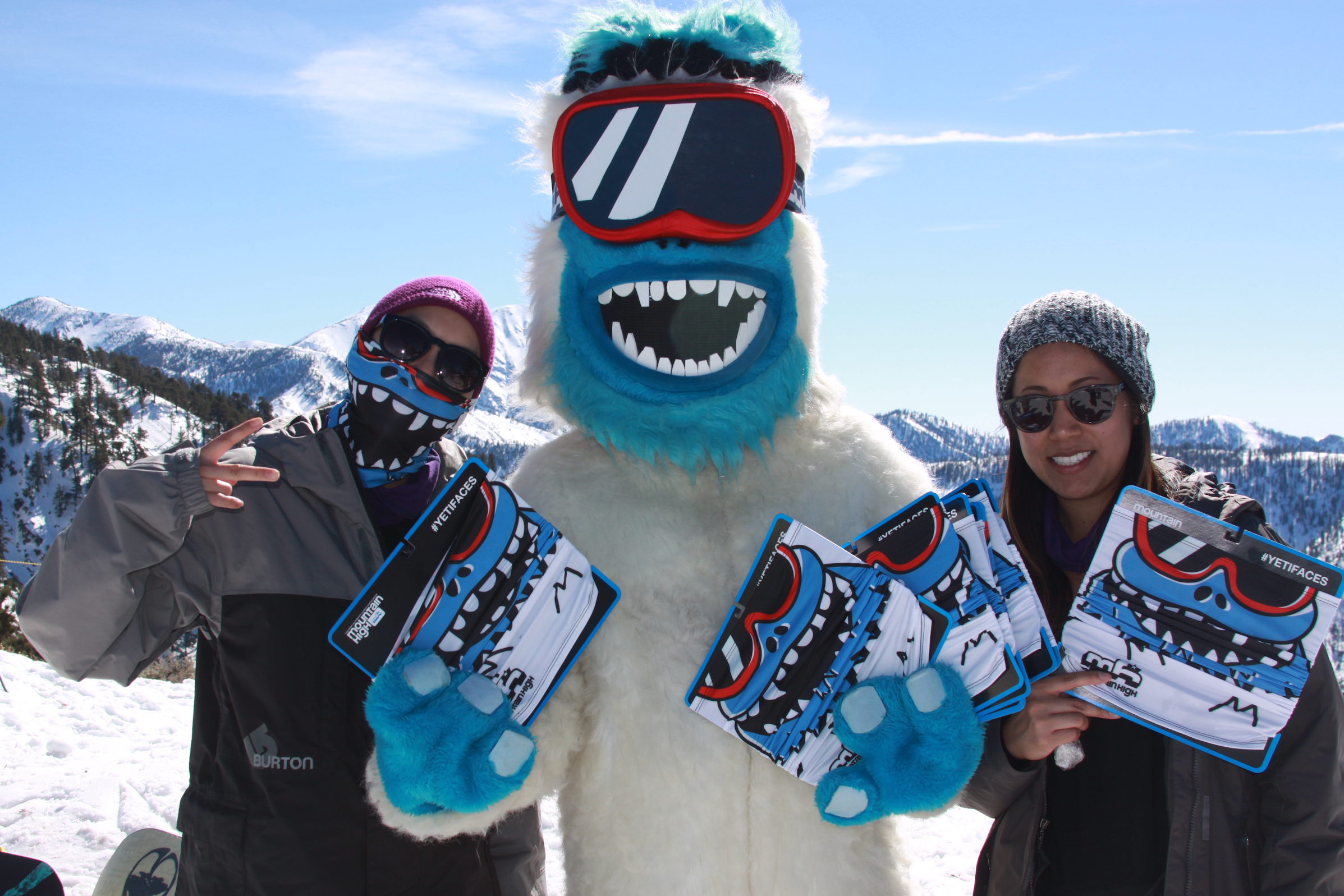 PORTLAND, Ore. (August 24, 2022) – The Indy Pass announced today that two of California’s most popular independent resorts have joined the coalition for the 22/23 season. Mountain High, in SoCal’s San Gabriel Mountains, is now conveniently paired with Snow Valley, while the Bay Area’s Dodge Ridge joins Indy partner China Peak in the Central Sierras. Indy Pass holders from San Francisco to Los Angeles have cause to celebrate as none of the resorts will have any blackout restrictions for Base Pass holders. 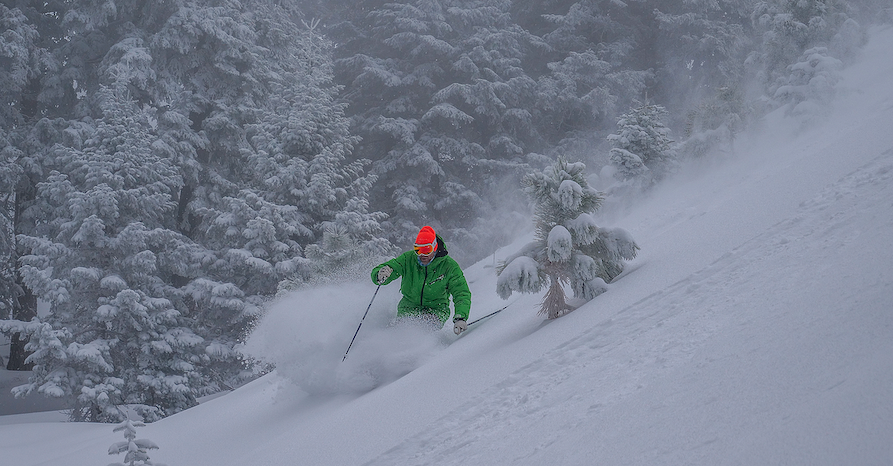 “As ski conglomerates continue to swallow up independent resorts, locally-owned California ski areas are becoming increasingly rare, said Karl Kapuscinski, owner of Mountain High and Dodge Ridge. We are proud to stand with the hundreds of family-run resorts across the country that offer affordable, uncrowded slopes and a refreshing alternative to the corporate model.” 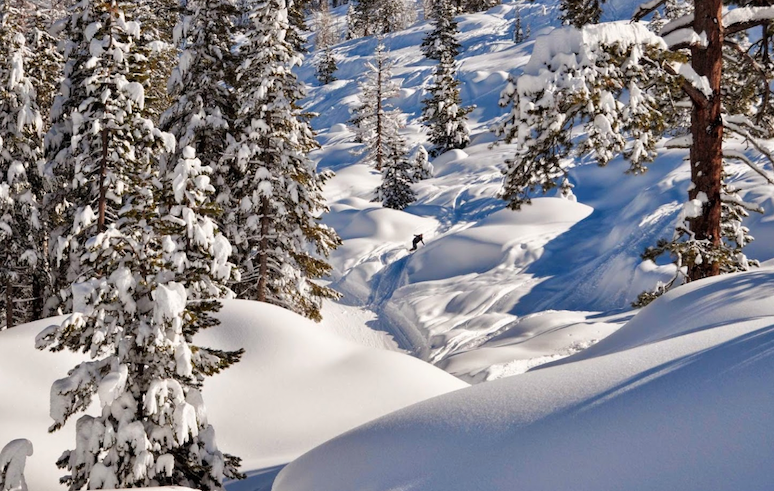 The closest ski resort to the Bay Area, Dodge Ridge is known for its consistent snowpack, family-friendly atmosphere, uncrowded slopes, and some of the best glade skiing in the Sierras. Their new Triple Nugget chairlift will increase access to beginner and intermediate terrain for the upcoming season. 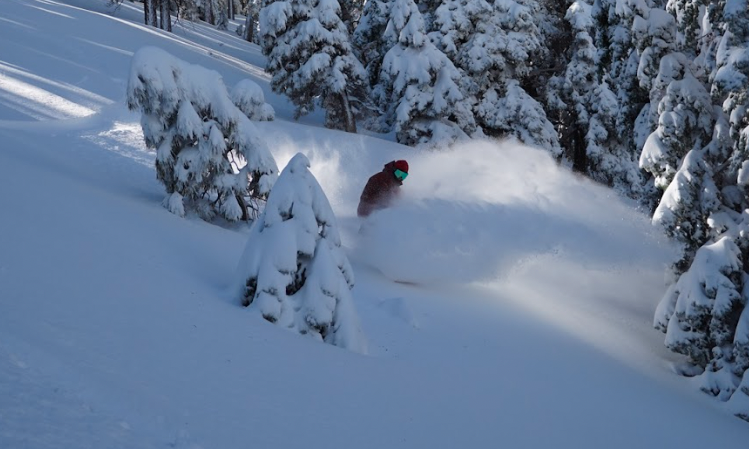 Who says it never snows in Southern California?

Discover a world of winter just 90 minutes from downtown Los Angeles. What was once three separate resorts is now a single destination with skiing and snowboarding, tubing, and snow play. The closest resort to Southern California is now within reach of Indy Pass holders everywhere.

Snowmaking: Coverage on 80% of the resort